Orson is Back Next Year 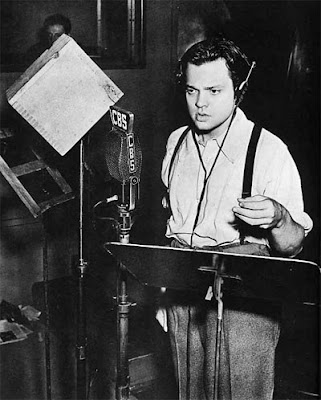 A bit early to tell if this will work, but what an odd project.

From The Hollywood Reporter:

"The late Orson Welles is back in the movie business. A rare recording only recently discovered of the filmmaker narrating a children's Christmas novel is being used as the basis for a film. It is being produced by Drac Studios, best known as a special effects and makeup shop for movies like "The Curious Case of Benjamin Button" but now moving into full-fledged production."