The Stand Alones: Laura Lippman and I'D KNOW YOU ANYWHERE 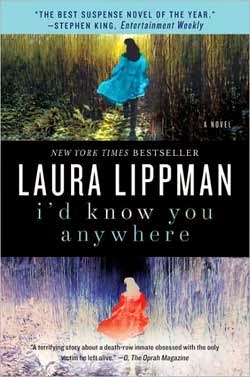 I kinda worship Laura Lippman. Laura Lippman is the shit. The odd thing, however, is that I'm a far bigger fan of her stand alone novels and stories than I am of her Tess Monaghan series. The reason for this, I think, is that the Monaghan books are PI mysteries while her stand alone stuff tends to be noir. And I'm just more of a noir guy.

This preference prompted me to start a new series over at Criminal Element called The Stand Alones where I will look at the one-off novels of writers who are better known for their series characters. First up is Lippman's brilliant 2010 novel I'D KNOW YOU ANYWHERE. You can check out my piece here.

While you're there you might leave a suggestion for future pieces you'd like to see.
at 1:58 PM No comments: 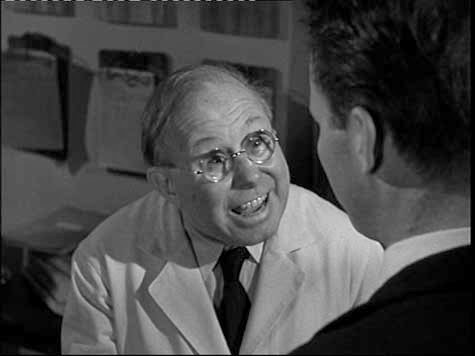 From my new piece on Percy Helton over at Criminal Element:

For a guy who was only about five foot two, Percy Helton was the biggest creep in film noir. He has one of those indispensible faces that is as essential to the genre as cigarette smoke and low key lighting. He’s in a million noirs, almost always playing the same guy: the creep. Sometimes he’s the creepy bartender, sometimes the creepy boxing promoter. When people say “They don’t make movies like they used to” what they mean, in effect, is that they don’t make movies with weird character actors like Percy Helton anymore. Short, perpetually old, with a body shaped like a garbage bag and a voice that was the mixture of a fifteen year-old girl and a petulant child molester, Helton somehow added authenticity and eccentricity to every movie he appeared in.

Read the rest at Criminal Element.
at 11:13 AM No comments: 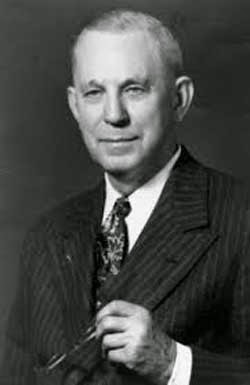 About ten years ago, I became fascinated by the frightening figure of J. Frank Norris. He was America's first mega-church preacher--with thousands of followers, two separate churches (one in Houston and one in Detroit), a radio show, and a newspaper. In the 1920s, Norris was a pioneer in the Fundamentalist movement that would eventually take over much of American Protestantism. In short, J. Frank Norris was one of the most important religious figures of the 20th century.

He was also ruthless, fanatical, and more than a little shady. He spent almost as much time on the witness stand as he did in the pulpit. He was tried for perjury. He was tried for burning down his own church and for setting fire to his own house. He killed an unarmed man in his church--shot him dead--and was put on trial for murder.

There's more to this story. At one time, I thought I might write a book about Norris. It never came together, but I have new essay about him over at Criminal Element. It's called Fire, Brimstone, and a Loaded .38. Comment on it and you can enter a sweepstakes to win a copy of my new book THE BIG UGLY. That book, by the way, features a preacher who would have made J. Frank Norris very proud...
at 2:16 PM No comments: 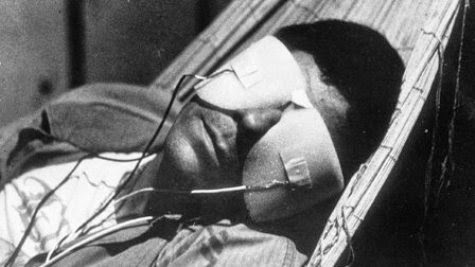 To read the rest, check out my essay over at Tor.com
at 10:23 AM No comments: