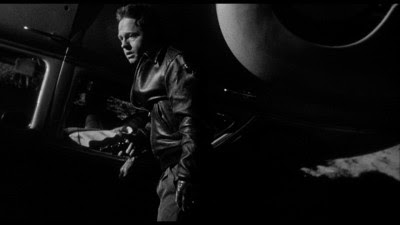 Note: DRIVE A CROOKED ROAD will be showing next week at Noir City Chicago.
at 11:00 PM 1 comment: 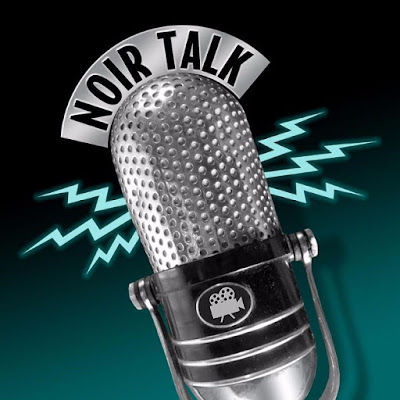 I was pleased to be a recent guest on the podcast NOIR TALK. Host Haggai Elitzur and I discussed my profiles of Tom Neal and Peggie Castle, my adventures on book tours in France, what it's like to attended Noir City Chicago, and much more. Check it out here.
at 6:37 PM No comments: 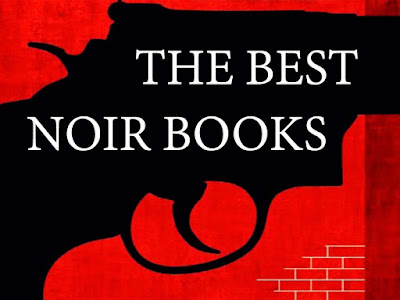 The website Book Scrolling has placed my novel HELL ON CHURCH STREET on its list of the Best Noir Novels of all time. While I'm dubious of lists of the all time greatest anything, I am absolutely gratified to be be included on any list that includes the likes of Cain, Hughes, Simenon, and Thompson. So a big thanks to the folks at Book Scrolling.

It's a funny thing to have HOCS included on this list when the book is currently out of print. As some people may know, the last publisher of HOCS, 280 Steps, went out of business not long ago. I could have immediately placed the book elsewhere, but I want to shop it around. I'm slow about these things, and I'm going to finish the current novel I'm working on so I can sell them as a pair, making the process even slower. I'm satisfied in my own mind that this is the smart way to go about the process of placing HOCS in its next home.

So I said all of that to say that I'm especially grateful to Book Scrolling for reminding people of my little book. HELL ON CHURCH STREET changed my life. It gave me a career in writing, it took me to France, and it has introduced me to many wonderful people. So I want to right by it. I'm glad it's still out there in the world making a little noise.
at 5:20 PM No comments: