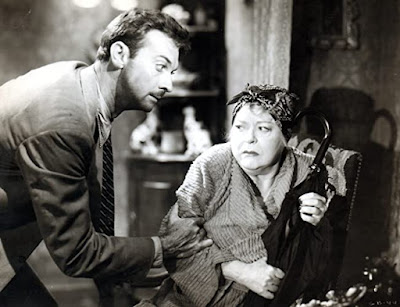 The film itself is still a rough hewn piece of work. Interiors were shot at various locations including on stages at the ancient Fox studios on W. 56th Street, in abandoned warehouses, and at “the Tombs,” the Manhattan Detention Complex. Exteriors were picked up on the streets, “guerilla style” as Geri would later explain it, including a finale under the Brooklyn Bridge. This marrying of low budget aesthetics to the odyssey of its skid row protagonist will probably never make GUILTY BYSTANDER a crowd-pleasing hit, yet it remains a movie worth seeing, and it was certainly one well worth saving.