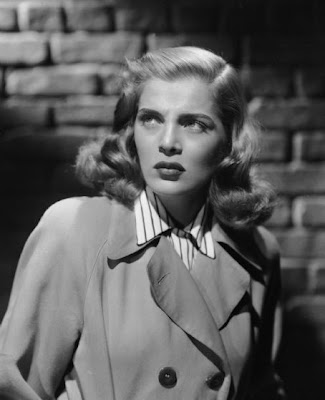 above: Lizabeth Scott in The Strange Love of Martha Ivers

She looks great. Damn, wish I could have been there.

Thanks for posting this, Jake.