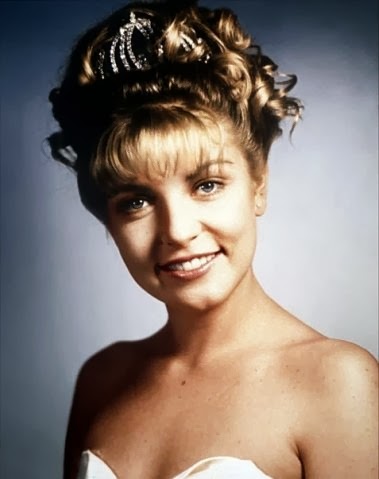 Starting Monday, March 3rd, Criminal Element is going to be running my series of episode-by-episode TWIN PEAKS "rewatches"--something of a misnomer since, in fact, I've never watched the show before.

Here's part of what I wrote for the kickoff announcement over at Criminal Element:

How have I managed to go this long without seeing a series as heralded as TWIN PEAKS a show that pretty much defines the notion of “cult television,” a show by one of the oft proclaimed geniuses of cinema? Well, for one thing I was a kid when it first came out. When the pilot episode was broadcast in April of 1990, I was fourteen years old and, in all honesty, that year I was far more excited that The Flash had his own show.

Which, I admit, still doesn’t explain why I haven’t caught up to the show in the subsequent twenty-four years. The answer to that conundrum is that I’ve never been a huge David Lynch fan. Once I stopped watching television shows about superheroes and turned my attention to cinema, I went in pretty hard for the old stuff: noir, Westerns, sixties European art cinema. By the time I got around to Lynch, my taste had formed in other directions. That’s not to say that I don’t admire David Lynch. I like parts of many of his films, and I love all of MULLHOLLAND DRIVE and THE STRAIGHT STORY But that’s about as far as I’ve gone with him. Which makes me the perfect man for this job. I come to TWIN PEAKS as someone who likes, but doesn’t love the cinema of David Lynch. I come as an admirer, but not a true believer.

Over the years, I’ve gone out of my way to steer clear of TWIN PEAKS—for fear of learning too much and spoiling the discovery of the show itself. I could easily avail myself of the answers to its mysteries with the click of a few buttons, but, then again, I could also ruin the end of pretty much every novel ever written, if I wanted to do so. I’ve always suspected that TWIN PEAKS might hold far more enjoyment in its mysteries than in its questions. So come with me as I make my first trip to Twin Peaks, Washington. Let’s see what there is to see.